I am an artist working within the expanded fields of sculpture, photography and installation and my work is a confluence of several disciplines such as sociology, history and geography. I studied visual art and sociology in Italy and in London (Chelsea College of Art & Design and St Martins). In my earlier series, such as Land (2004) and What About You (2007), I explored the relationships and conflicts between Tradition and Modernity, North and South of the World, and Violence in late Capitalism.

In 2007  I approached with the Performance  during the Festival 'Love is Contemporary', coming in touch with some artists from the Independent Performance Group, directed by Marina Abramovic (such us Nezaket Ekici, Dorte Strehlow, Lotte Linder & Till Steinbrenner), and the choreographer Cindy Van Hacker.

"Current Mood# 3 – Ecco come sara’ il futuro" has been presented on July 2nd 2012, in Kassel, for Documenta 13; curated by the American collective Critical Art Ensemble, is a performance departed from the Beuys’s Social Sculpture. It's dedicated to the protests against European austerity measurements. The project act as part of a research topic exploring possibilities of how emerging art practices could survive in geography known while wars, political instability and austerity measurements are still in place, resulting to major changes within the arts; these scenarios lead to a huge gap and becomes limiting and restricting for lesser known artists or projects that are currently still building their audiences, to succeed.

The Feel of Think (2010 - 2013) is a nomadic and free of charge collective portraits series. This project proposes an alternative system of self-representation based on inclusion and self-cultivation and is focused on storytelling. The production involved dozens of people in over 4 countries: France, Tunisia, Egypt and Italy. The Feel of Think (co-produced by Marseille Provence 2013 / European Cultural Capital), was presented on previews in Townhouse Gallery (Cairo) and in La Friche la belle de Mai (Marseille). The project explored the relationships and conflicts between tradition and modernity, Eastern and Western, and North and South of the Mediterranean.

RDLDN / Project RadioLondon (2015-18) consists of a series of sound sculptures; the radio will be an archive of documentary audio (and video) portraits of artists and people that moved recently from Southern of Europe, especially Portugal, Spain, France and Italy, to Northern Europe and especially  to London, Berlin, Amsterdam etc.

During the years I've produced projects and exhibitited works for festivals such as La Biennale di Venezia (2011), Documenta (2012), Marseille Provence 2013 / European Cultural Capital, Manifesta 11 and public spaces such as MASP in Sao Paulo, Fundacao Calouste Gulbenkian in Lisbon, De Buren in Brussels, Centro per l’Arte Contemporanea Luigi Pecci in Prato, CCCB in Barcelona and the Today Art Museum in Beijing for The Olympic Games - Beijing 2008.

Remember Nature - A Day of Action with Gustav Metzger and the students of St Martins, Serpentine Gally and St Martins,

PSX a decade of performance art in the UK, VSSL Studio, London (UK)

PSX a decade of performance art in the UK, ]Performance Space[, London (UK)

Will the Sun raise again after Covid?, The National Gallery of Zimbabwe, Harare (ZW)

It's Time to say goodbye, Changing Role - Move over Gallery, Napoli. (IT) 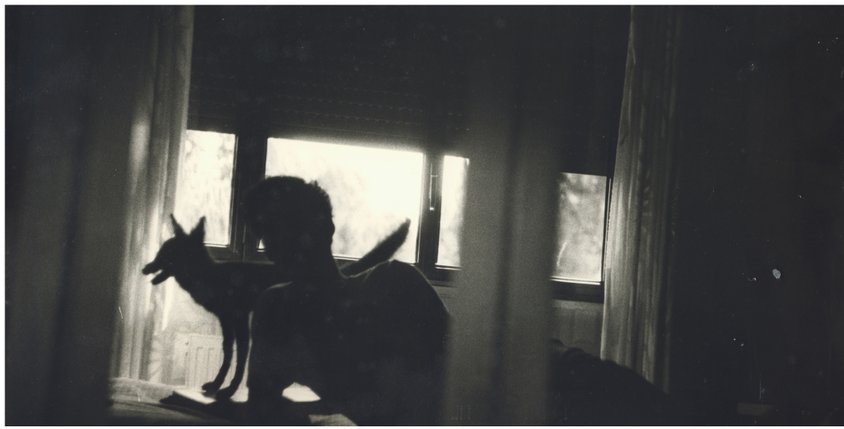