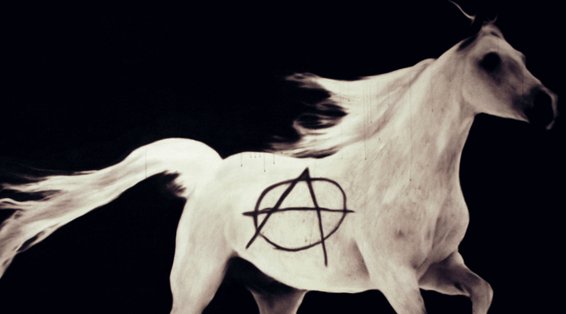 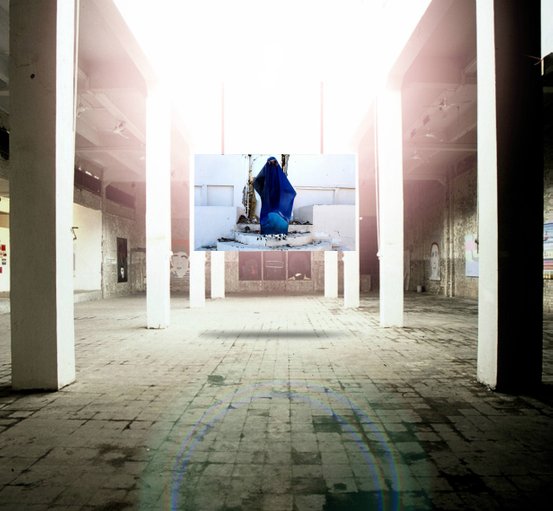 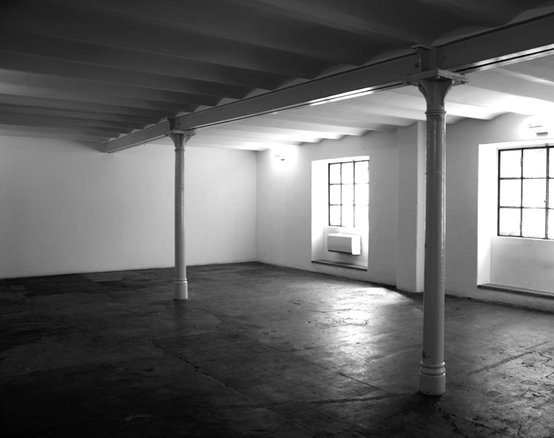 The Miniatures Officinae project brought forth by L’Officina – atelier marseillais de production over a period of five years, is a project of itinerant creation emphasizing dialogues and exchanges between artists of the Mediterranean. It invites Mediterranean artists to work on the theme of Love and the relationship with the other within the frame of short terms residencies.

To establish the vastness in love, the intimate union, and its limits it and to be at the heart of love, within the couple’ bodies, with men and women coming from different horizons and from varied places.

The process is to produce a whole series of Miniatures, which concept is inspired by the persan miniatures and then understood as the achievement of a formal, poetic and artistic process of reduction within the artist’s research. The ambition is to reach an architectural vision whose originality springs from the multiplicity of art forms involved and the representation of some very diverse visions over a common thematic, eventually given to be seen within a common space, to collect multiple masculine and feminine visions, to reflect and reveal the singularity of languages, writings and poetics through the presentation of one particular piece, a miniature.

The project is based on exchange programs. Creation and public visibility steps give way to the elaboration of partnerships with artists and cultural operators – notably for the selection of artists and the organization of cross-residencies programs. We wish to establish and enhance partnerships with artists and their cities, all linked to Marseille and with who we have or want to create artistic and professional relationships in order to give shape and sense to our itinerant creation project. So far, we have been cooperating with operators from : Casablanca, Barcelona, Cairo, Tunis, Terni (Italy), Marrakech, Beirut, Seville, Florence, Istanbul and Ramallah (Palestine).

After several steps of approach, creation and presentation of the miniatures created, the final objective of Miniatures Officinae is to stage the globality of these representations, all related and interposed with each other, and to present it from August 28th to 30th 2013 at Friche la Belle de Mai in Marseille, within the frame of the «Août en Danse» focus organized by Marseille-Provence 2013, European capital of culture.

The Feel of Think

This project consists of a nomadic and collective portraits series that proposes an alternative system of self-representation, focused on storytelling and  based on inclusion and self-cultivation.

The Production involved dozens of people in over 4 countries: France, Tunisia, Egypt and Italy. The Feel of Think explored the rela-tionships and conflicts between tradition and modernity, Eastern and Western, North and South of Mediterranean.