I will perform Duchamp's Fresh Widow 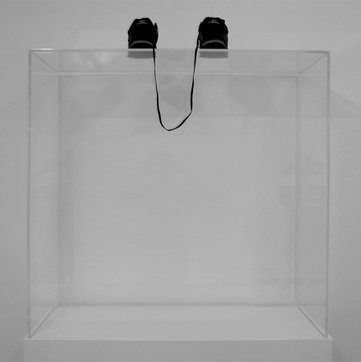 It’s 2053.  All of the artworks in Tate Liverpool’s special exhibition An Imagined Museum have vanished, replaced by a ‘living museum’ an army of people assembled to preserve the memory of the artworks that were once on display.

2053: A Living Museum is the extraordinary conclusion of Tate Liverpool’s special exhibition, An Imagined Museum: works from the Centre Pompidou, Tate and MMK collections.  Following the closure of the exhibition on Sunday 14 February 2016, the exhibition will reopen on 20 February 2016 with the artworks removed, replaced by a person or group remembering or performing each of the artworks that were once on display.  Visitors can expect to see a wide variety of performances including dance, song and spoken word.

An Imagined Museum and 2053: A Living Museum draw on Ray Bradbury’s book, Fahrenheit 451 (1953), where characters become a living library of banned books to preserve their content for future generations.

Starting at 10.00 on Saturday 20 February 2016 each of the artworks that were in An Imagined Museum will be ‘remembered’ one at a time.  Each performance will express the unique impact and values that only art brings into our lives.

An Imagined Museum: works from the Centre Pompidou, Tate and MMK collections 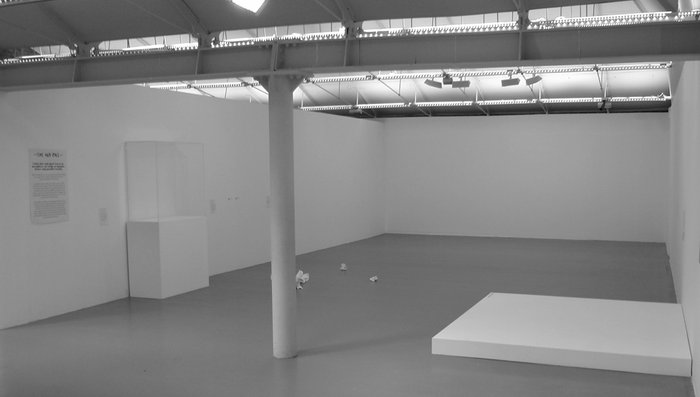